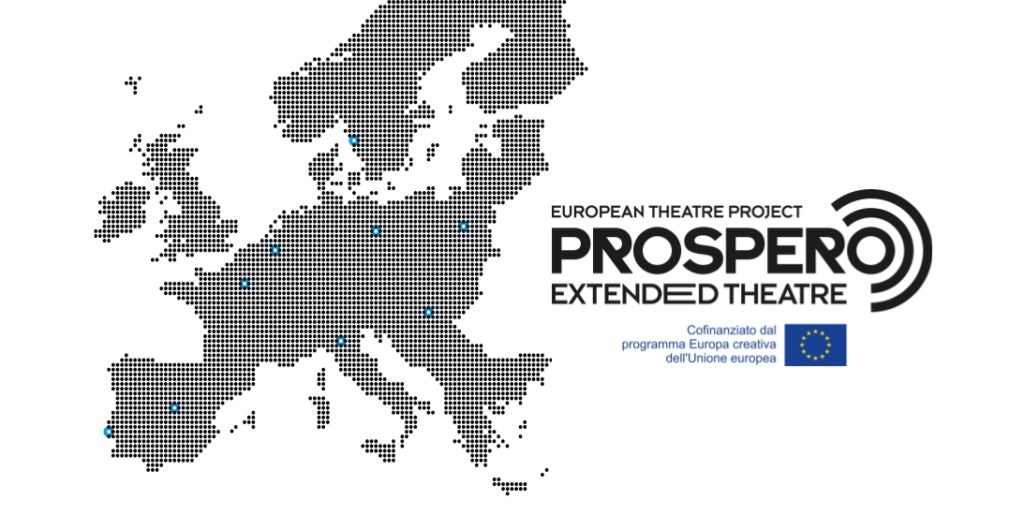 PROSPERO – Extended Theatre gathers 10 partners – 9 theatres and one medium (ARTE), from 9 countries of the Union.

The project has three main goals:

In this context of repeated crises that challenge Europe to convince its citizens, the partners intend to show that art and culture are a powerful force capable of stimulating creativity, exchange and cohesion. They believe that theatre, in particular, remains an essential forum for dialogue, capable of creating real, direct human encounters and stimulating our critical faculties. Through their work, they wish to participate in the artistic and cultural development of Europe.

Thanks to the support of the Creative Europe programme, the partners, strengthened by their visibility at the European level and their openness to other continents, are able to pursue their research on the issues of theatre, media and creation, more particularly their evolution and modernization.